So today’s video is a little different.
You probably know that I LOVE coming up   with home automation ideas. But I’m
also inspired by other smart homes.  In this video I have some INSANE automations
from Reddit that I’m excited to show you.  I’m hoping this video kicks off a series,
where I feature YOUR unique automations.   Because I know many of you have amazing
setups that can inspire all of us.  I’ll go over how to send me your setup at
the end of the video.

First, let me show you   these automations that are pretty intense.
This home in New York has a custom made   Disneyland sign with light strips behind, and it
looks amazing! But that’s not all. When they are   getting ready to catch the subway, they hit
a button that changes the light strip colors   to indicate when they should leave. That way
they don’t have to wait on the subway platform,   and they get there at the perfect time.

Genius!
The way they are doing it is creative.   They are using the city subway’s API to
know when the next train will arrive.  Then it adds the time it takes to walk to the
station, and changes the lights based on that.  That way you don’t have to do
all that math in your head!  I love how this simplifies the process of knowing
it’s time to leave. We all know getting out the   door is no easy task with the family.
Come on guys we’re leaving!  Wait where’s my phone? Oh no,   hey guys have you seen my phone?
I’m staying home!  If this automation seems too advanced
you could use it in a simplified way.  Maybe you have some light strips that change
colors at a set time when your kids need to   leave for school. You could just set
it on a schedule for weekday mornings,   which is really easy to set up.
There are SO many automations you   can do with light strips and speaking of light
strips, this next person has a great setup!  Each stair lights up so you can see where
you’re going, but not so bright that it   wakes up everyone in the house.

Then the lights
turn off automatically after you’ve gone down.  There’s a motion sensor at the top
that knows if you’re going down   and one at the bottom for going back up.
The effect is incredible and looks so   futuristic! Plus no more tripping on
kids’ toys on the stairs late at night.  Look, some shoes on the stairs, no problem at all!
Setting something like this up requires a little   bit of work but they’re doing it all
using very inexpensive equipment.  If wiring your stairs isn’t feasible you could
look at an addressable light strip in a channel   cover going down the stairs. 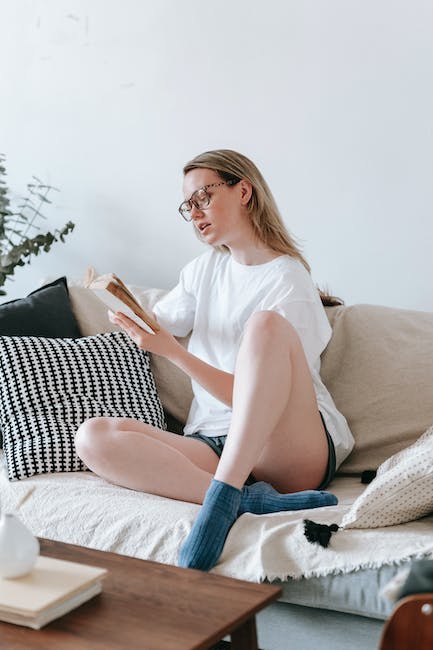 Then you could
have each section light up as you walk down.  I don’t have stairs in my house but I think
there’s some really cool things you can light   them. And the guy that made this automation is
improving it with better sensors and animations   so I’ll throw some links down in the
description that you can go check out.  So here’s the deal, my wife Aly doesn’t
like our robot vacuum out in the main area   so we hide it in the laundry room. But
the door… could get accidentally closed,   so it’s not a perfect solution.
This next person is on a whole other   level when it comes to hiding the robot vacuum.
Check this out, the bottom cabinet cover lifts   up for the robot vacuum to go out and clean.
It’s like a little garage door for the vacuum!  It’s so awesome! They did a really good job
explaining exactly how they set this up.  They are using an actuator to open and close the
door and it looks really cool to see it in action.  If I loved my robot vacuum a little bit more I
would build something like this.

But I don’t.   Sorry little guy.
All right, moving   on! I’ve never seen a fog machine
used in home automation before,   but here you go!
It’s a really cool   way to celebrate your team scoring a goal with
the lights and everything going off at once.  You can get inexpensive fog machines that
use a remote to turn them on and off.   So you might be able to use a Broadlink
hub to blast IR or RF to control it.  There are also APIs you can use to see when
your team scores but syncing might be the   biggest issue. Because if you’re watching it
on TV, and then the API updates much later,   it’s not going to look as good. So it might
not be that big of a deal to have a button   that triggers everything at once. USA USA
You might be like hey buttons aren’t a fully   automated solution! But take a look
at this super creative button setup.  It’s a kid remote! Hand your toddler this and
they will be entertained for hours. Baby boss,   peppa pig… parenting at its finest!
This redditor is using a Philips Hue smart   dimmer switch, that automatically plays
a show on Netflix using the Fire TV.   With of course some great artwork for buttons.
It’s slightly advanced using ADB commands,   but there’s another really simple way to
do this.

One is using a Broadlink button.  If you’ve ever looked for a
good button solution to trigger   Amazon Routines with a button, you’re in luck
because a broadlink button works really well.  It’s not super cheap, but it still costs less
than Flic buttons. There are 4 buttons in one,   so it’s perfect for this toddler remote.
Assign each button to trigger an Amazon   Routine. Amazon technically treats the
button like a motion sensor, but it still   triggers a routine the same, so no worries.
Then for the action, write a custom command   for the Fire TV to play a show.

That
way a button press will automatically   start playing something. Pretty awesome!
Hand the remote to your toddler and go get a   cold drink because you’ve just mastered parenting.
I thought these automations were incredible,   and I know you guys have some amazing automations
at your house too. I would LOVE to see what those   are. So this is your chance to show it
off…and make the rest of us jealous.  If you want to share them, please follow
the directions in the description.   Basically email me a short video of your
automation filmed horizontally…not vertically.  In the email you can include info
about the automation, who you are,   or anything really. It’s pretty easy.
If you haven’t subscribed yet please do,   and I look forward to seeing your automations!
Hey Dad I have an automation for your video!  Really!? What’s that?
See watch. Mom snack! I want a snack! Snack!   See, it works every time!
I need to learn that automation. Dad tax! Hey!. 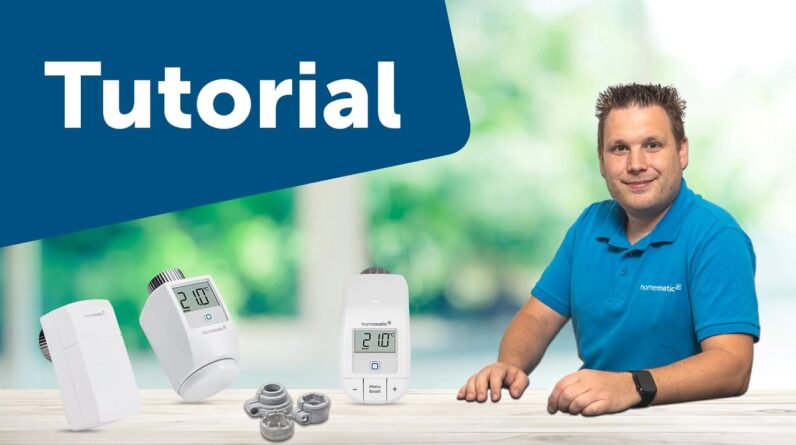 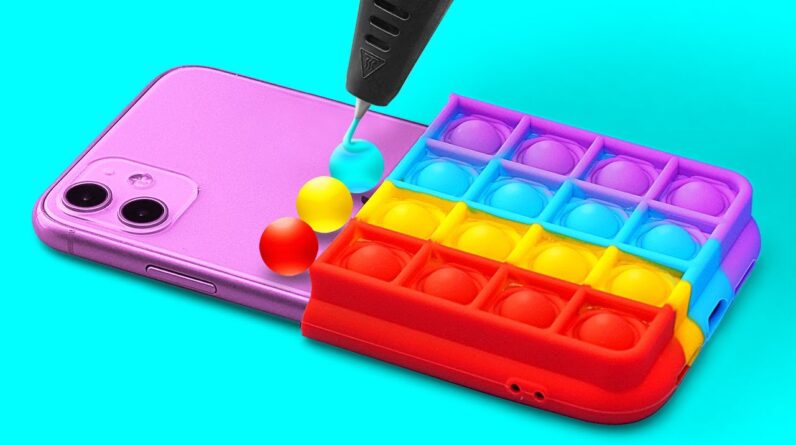 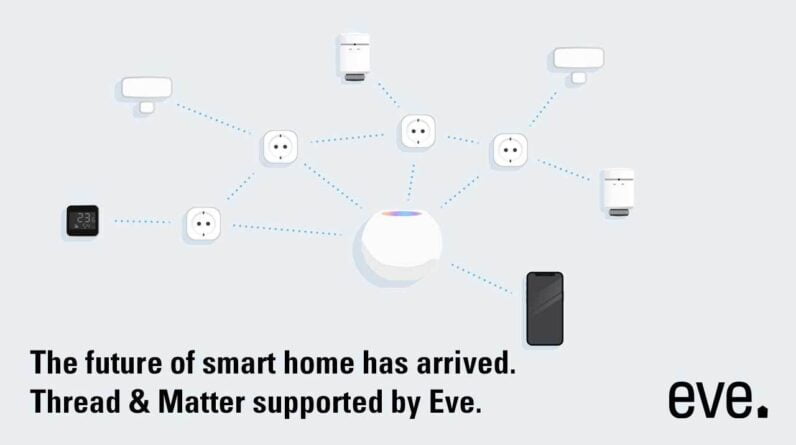 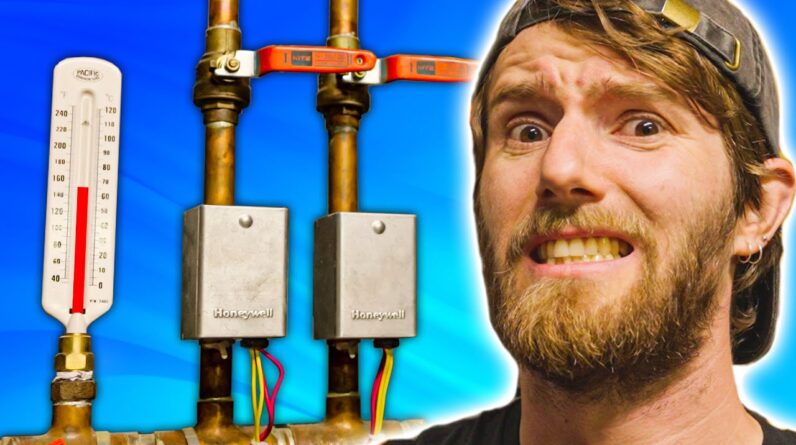 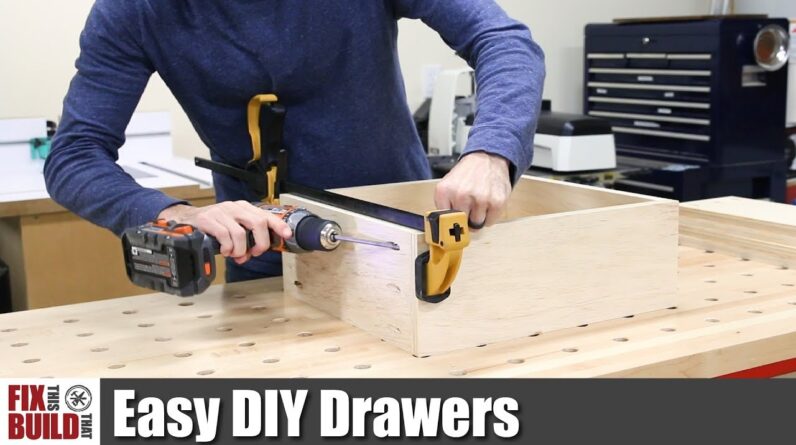 Easy DIY Drawers with Pocket Screws | How to Make 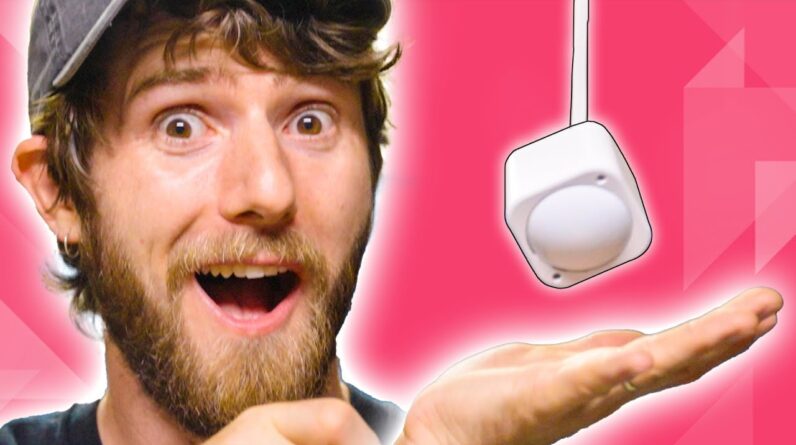