One of the first things my wife and I did
when we bought this house a while back was order some baby chicks. So one of the first
projects that I took on in this house was to build a chicken coop. But now that my wife
and I are selling the house we have to get rid of that chicken coop. I have already found
a new home for most of the chickens but our children were having a hard time parting with
a couple of the birds. So among the tears and reassurances that we were trying to do
as I was shuttling birds off to their new home my wife turned to me and says, can't
you build something? To which I then turned to her and said, yeah, I build something all
the time. To which see turned to me and said. So the issue was to build a chicken coop for
two chickens. I needed to be able to pick the coop up with the two chickens in it and
move it easily. It needs to double as a transport carrier for when we move.

So it has to be
solid with a large access so it can be cleaned easily and often.
There are a lot of ways you can start a project like this. I decided to begin by building
the front and back panels. The back panel was just some 1×3's edge glued together.
All the glue ups I did for this project went through this same process so for the sake
of time I'm not going to show me gluing all the different panels and doors and bore
you to death for half an hour.

You could use plywood and eliminate the glue up process
altogether. The choice is yours. I've never had very good success with using plywood for
outdoor projects. So this is the material I choose to work with.
Now its back to the miter saw to cut the pieces for the front panel. The last project video
I did, the DIY dowel jig, was inspired right about…now. I was experimenting with pocket
holes to see if they would hold in this low quality furring strip material I was using.
An 8 ft furring strip board runs about $1.60 to $1.90. Much more cost effective than the
$5 or $6 for a pine board but I also find it doesn't hold screws very well either.
I went ahead and finished the front panel with pocket holes but I didn't like how
it turned out so I decided to do something different for the rest of it.
So I went to the miter saw to cut the pieces for the sides and then enter the dowel jig.
I was able to drill all 36 dowel holes in the two side panels in less than 5 minutes
and they all lined up.

This thing is a real time saver. I marked all the sides and I just
had to remember that if I flipped one piece onto the jig to drill the holes, I had to
flip the adjoining side as well. It was about this point that I figured out all I had to
do was flip a board end for end to drill the opposite end dowel holes.
For the middle dowel holes, mark where the middle board will be, remove the top portion
of the jig, line the mark on the board with the corresponding mark on the jig. 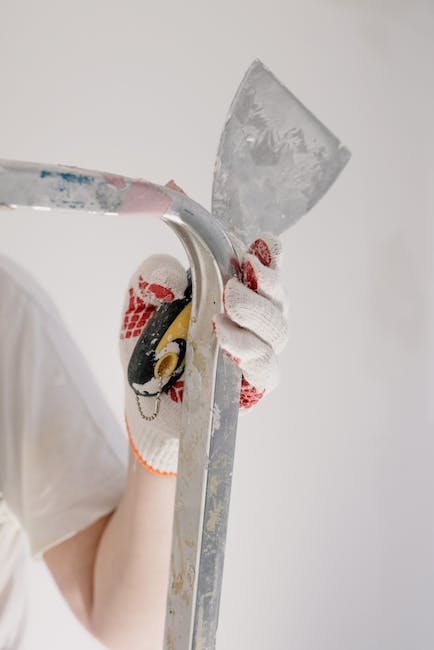 Easy peasy.
Assembling the two sides was quick and clean. I need four corner pieces. The corner pieces
are one and a half by one and a half inches. I could have cut a 2×4 in half but I didn't
have any scrap 2×4 pieces left in my shop. I did have this 2×6 left over from the vertical
herb garden project so I got 3 of the 4 corners out of that.

Then a scrap 1×3 supplied the
fourth corner. To cut the dados I used the table saw. The router probably would have
been quicker but I didn't want to dig it out and set it up. I have a walk thru of this
process in the drill press drum sanding station video. I'll put a link to that in the description.
After the dados are cut in the corners, I'll attach them to the front and back panels first.
Then the side panels. Clamps keep the joint nice and tight while I tack em in place.
Now the front panel. I wasn't worried about it being square at
this point. I'll square it when I attach the floor. Speaking of the floor, I edge glued
some 1×4's for that.

A glue up this wide is hard to do without referencing each board
off of the next. I usually use biscuits to do that however, since I just made this dowel
jig, I decided to use it. Worked out beautifully.. 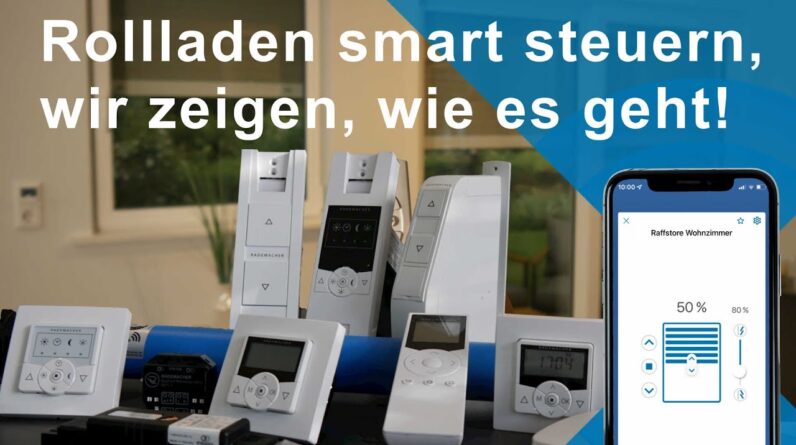 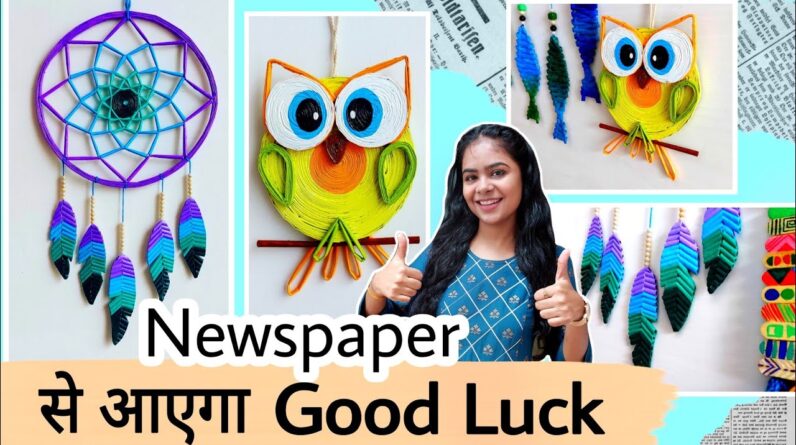 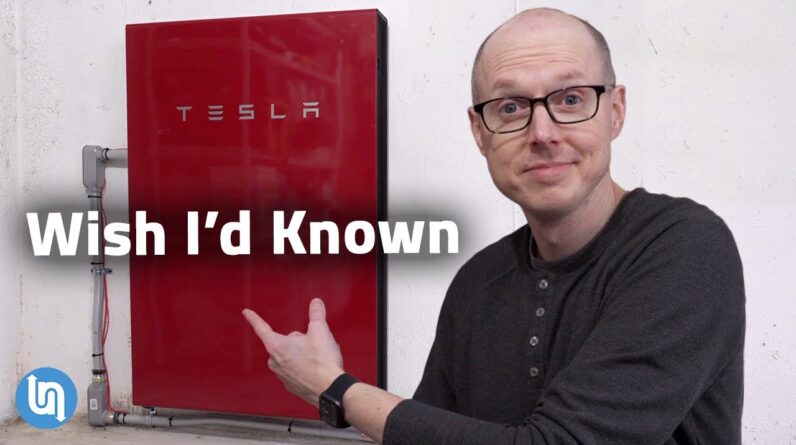 What you need to know before getting a Tesla Powerwall 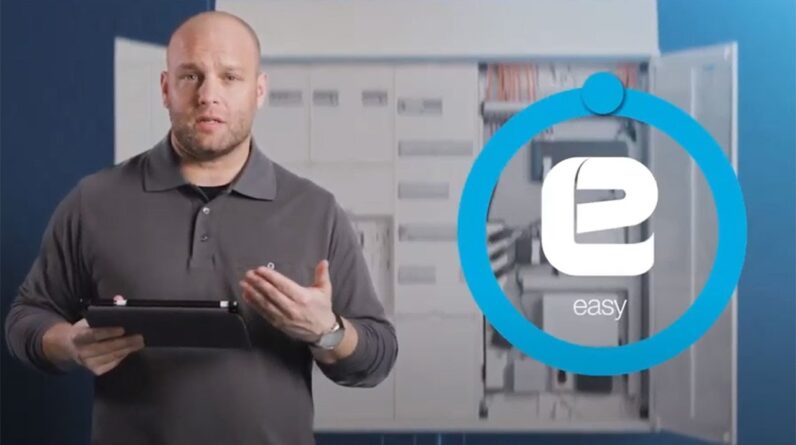 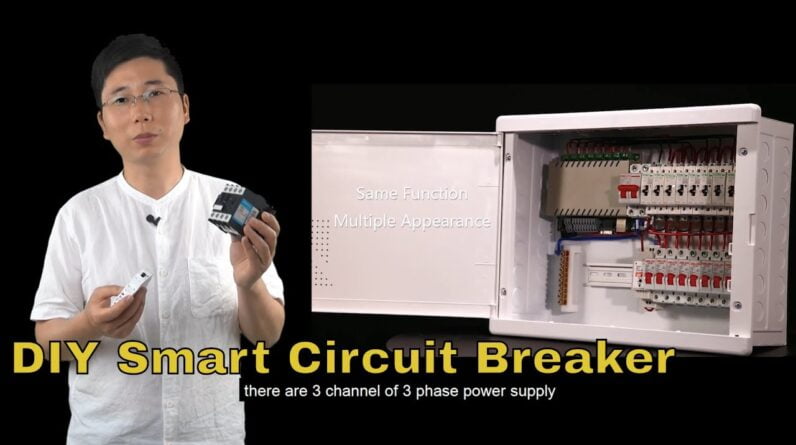 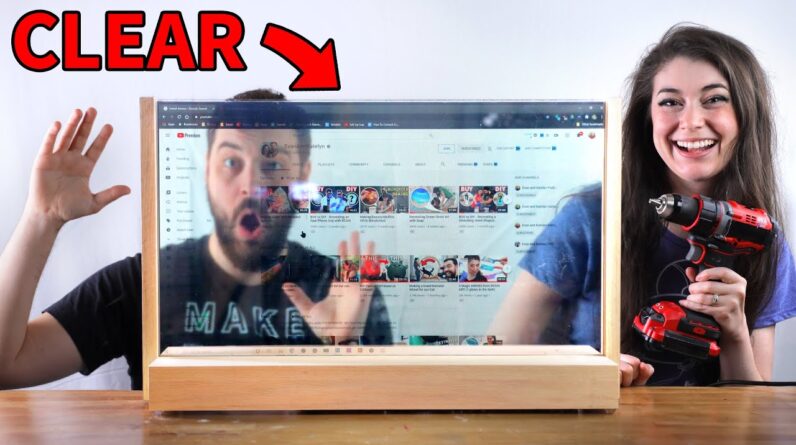