Home Articles Smart Thermostats: what I WISH I knew earlier…

when I first got a smart thermostat, I thought it
would be so easy to save money on my bills while   always having the air be the perfect temperature.
But the truth is it's taken me years of trial   and error to figure it all out. I'll show you
how I use sensors data and automations across   three zones in my home, to live more comfortably
and save money even in Arizona. Starting out I   was under the impression that I did not have to
do much to get my smart thermostat dialed in.   It would learn my schedule, automatically
adjust for peak pricing with my power company,   and not run my AC when I'm away from home.
Technically yes, a Nest thermostat can do that.   But there are some trade-offs.

When you allow
the smart thermostat to make all the decisions   by itself, it might not always be what you
want. Kind of like parenting. Hey Reed what   do you think we should have for dinner? Um
let's let the kids decide tonight! Uh really? I learned the hard way that maybe I shouldn't
trust the smart thermostat's decision making.   I would come home and the air would be
running or not running when it should be,   and it was frustrating. Now I realized I
prefer more customization to get things   running just the way I like, with things I use
every day like the temperature swings, sensors,   and more data to make adjustments.

That's why
I ended up going with Ecobee in our home. It's   not perfect by any means, but it's a great fit for
what I need in my house. We have two AC units that   are divided into three zones. That means we have
three thermostats in our home, one for each zone.   I always wondered how smart thermostats worked
with multiple zones, and turns out it's pretty   simple from a user's perspective. Each thermostat
works independently from each other. And obviously   there's a lot more going on behind the scenes with
the HVAC system, but the thermostat works the same   whether you're using multiple zones or just one.
In our previous house we just had one zone, so I   already had bought the latest Ecobee thermostat
with voice control.

I needed to buy two more,   and I decided to buy the Ecobee lite thermostats
to save money. Turns out they were missing a big   feature I didn't realize when I was buying them:
an occupancy sensor! Let me explain why that may   or may not be that big of a deal. Originally I
thought a lot of sensors all over would make a   huge difference. I bought extra Ecobee sensors
because they can adjust the AC based on the   temperature of the room you are in. They can
even put your system into away or home mode,   using motion. The reality is, for me it's not as
useful as I thought it would be, mainly because   occupancy detection is not perfect. For example,
when I'm using Follow Me so it can detect which   room I'm in, if I'm sitting still in a room, it
just stops using that sensor.

For me it makes more   sense to disable the Follow Me from room to room,
and just average the temperature of the sensors   in that zone. So going back to the Ecobee Lite
that does not have an occupancy sensor built in,   personally I don't use it, but if you think you
will, then I would consider the more expensive   Ecobee with one built in. I really like the
extra temperature data from the sensors though.   This is something I did not expect to like so much
when I first started, or that it would even help   me save money. Ecobee has detailed graphs to show
me when my system is running and what the sensors   are reading. Home Assistant can also provide this
data as well. This comes in handy all the time,   and just the other night I noticed that my
AC was running more than normal, even when it   wasn't that hot outside.

I looked at the graph and
realized the temperature sensor was extra hot in   the room where I was watching a movie. That was
causing the air to run more than it needed to,   so now I can just open up the curtains
for more airflow, and it's way better!   One thing I expected to be simple was to save
money by running my air conditioning less often.   In real life, it actually took some thought to set
it up just right.

If all i had to do was have my   thermostat go into away mode using geofencing,
that would be easy. Then it wouldn't run the   air at all while we're gone since no one is home.
Instead I had to set up a few automations to run   everything exactly how I want them to. And they're
really useful automations, but before I show you   what they are, let me explain what they're doing.
To save money, we're on a time of use plan with   our power company. That means our electricity
is more expensive for three hours of the day,   but less expensive for the other 21 hours. You can
save a lot of money this way and all you have to   do is not run your AC during the peak pricing
time.

So you pre-cool or pre-heat your home an   hour or two before the pricing hike kicks in, that
way you stay comfortable in your house when the   air is not running. If you do this, make sure to
turn off smart recovery so the AC doesn't turn on   before it's scheduled to. Your smart thermostat
like Ecobee can actually do all this for you.   Enable time of use and it will pre-cool your
home and run the air less during peak pricing,   based on your utility company's plan.

Personally
I prefer to skip this option and schedule   everything myself instead, because running the
AC during these peak pricing times can be costly,   and I don't want the system to make these
decisions that could actually cost me money.   That's why using the smart thermostats geofencing
for away mode is not a good option for me. Because   if everyone is away when the system is supposed
to pre-cool it won't happen, since away mode is   prioritized over any other schedule. And that's
where the automations come in. The system will go   into away mode when everyone is gone as you would
expect. But it will always pre-cool even if no one   is home that way the house doesn't get too hot
during peak pricing hours, which would turn on   the AC and cost me a lot of money. I'm using Home
Assistant for these automations since I can use my   phone's wi-fi for geofencing, plus I can run the
action to resume my ecobee schedules. The other   thing I do to save money is change two of the
zone temperatures on a schedule. During the day,   I have our master bedroom zone running as little
as possible.

Then at night it runs normally since   we're in there, and the zone for the main area
switches to run less. That's a lot more simple to   set up. As you can see a smart thermostat can be
simple or complicated, depending on what you do.   If you're trying to save a lot of money and have
everything run smoothly, it can take some work.   It's more set up than I originally thought, but
for me it's worth it. Are you sure that Luna's   gonna be okay in there? It's probably gonna get
kind of hot! Oh don't worry i took care of it… 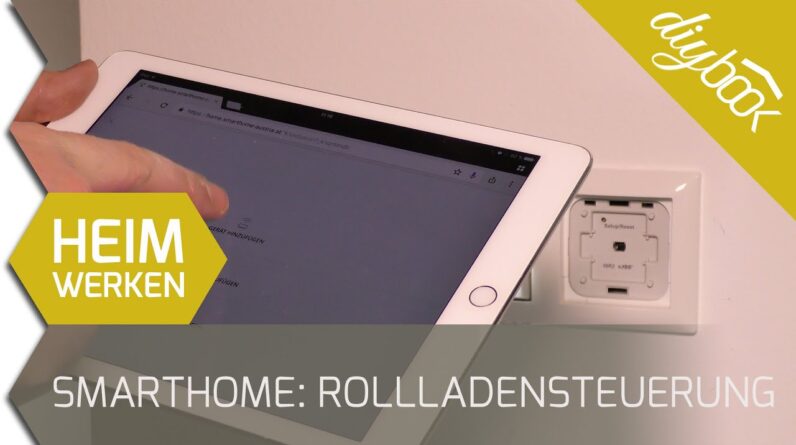 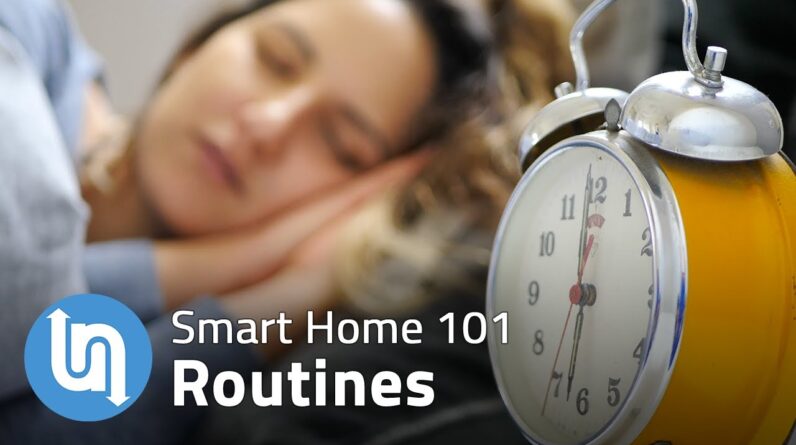 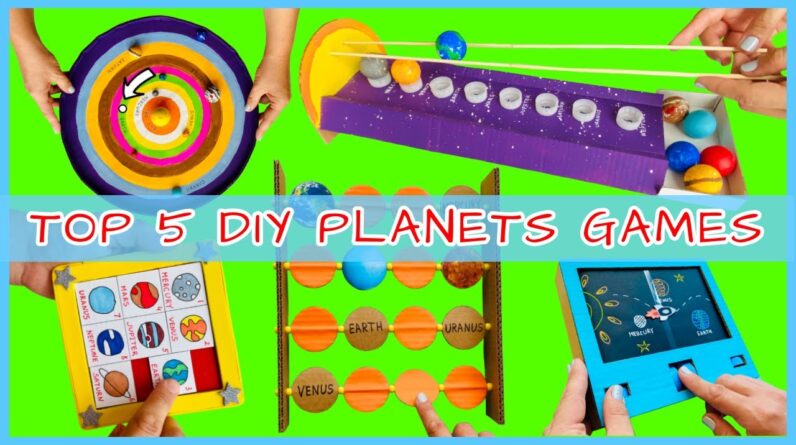 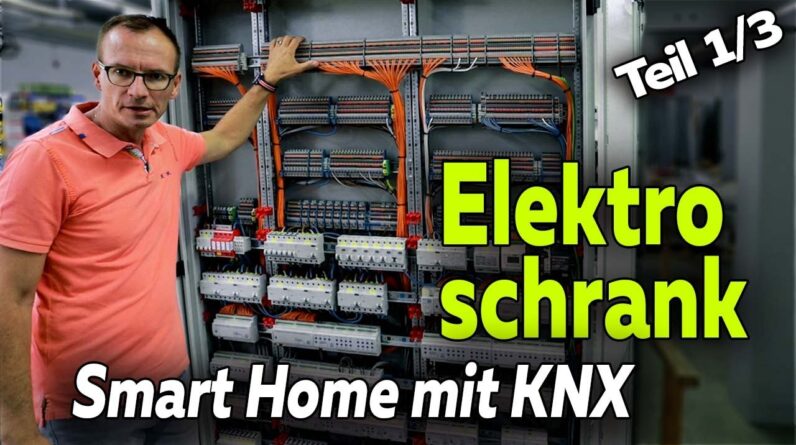 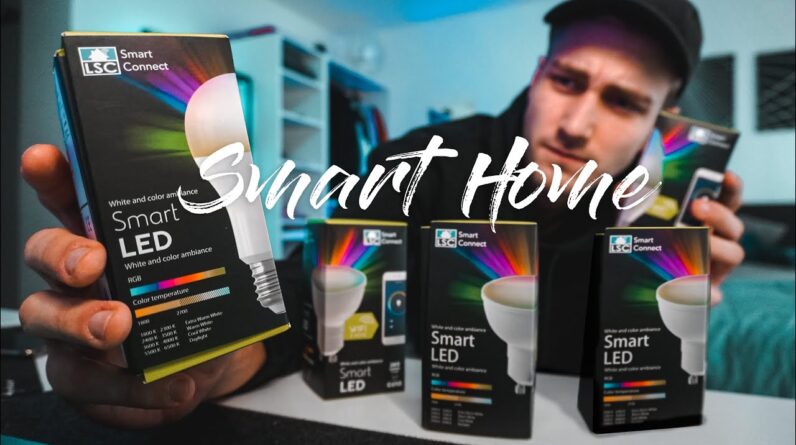 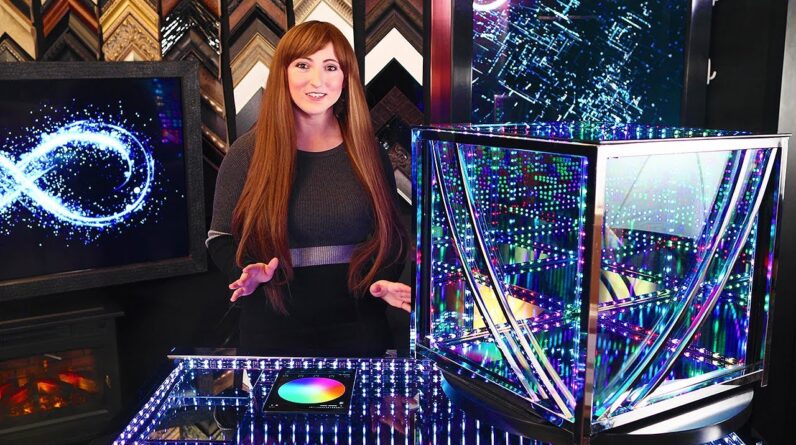