A Unique Screen Cleaner That Lets You Draw or Write and Clean – All At Once?

The iPad may have gotten the jump on the touchscreen tablet craze in 2010, but it didn’t take long for competitors to follow suit. They understand that there’s a market out there for instantly accessible handheld technology. They also understand that in order for the technology to be successful, it has to be interactive and engaging.

Avoid The Flu With A Clean Cell Phone Screen

This year, we’ve seen the worst flu season in many years. In fact, because of the type of flu strain that seems to have reached near-epidemic status, of those who received a flu vaccine, only six out of ten will avoid getting the flu. The good news is if you do get the vaccine and still contract the flu, your symptoms are said to be much milder.

Let Us All Vote Online Now – Why Wait For The Future?

What happens in the future when we are all voting online in real-time? Can our society and civilization handle change at that rate of speed? Will it disrupt our culture and government, our entire system and country? Instantaneous voting would be nice, it would also harness the wisdom of the crowds, but is that a good thing with all this mass Cable TV media misdirection, that owns the mind of the masses with its daily propaganda?

How About A Voting App So You Could Vote On Your SmartPhone?

During this last 2016 Presidential Election we noted a significant turn-out, but even that was only 58.6%, which was 135.6 million people, but realize that means 41.4% of our population did not vote. The total number of eligible voters in the US in 2016 was 231,556,622. What happened to everyone who didn’t vote? Don’t tell me they didn’t care. Maybe we make it too difficult, maybe people didn’t want to automatically be signed up for jury duty. Maybe voters are apathetic for other reasons – but I ask what if it were easier to vote, especially in the presidential years?

How To Extend The Life Of Your Electronics

Maybe you’ve searched for a long time for a good cleaning agent for your electronics. You want something that is chemical-free and non-toxic, something that’s non-abrasive and that will last a long time. That might seem like a tall order, and perhaps you’ve thought you need to find several different cleaners that will fit your needs. 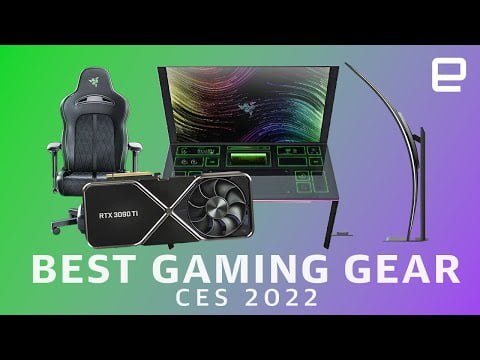 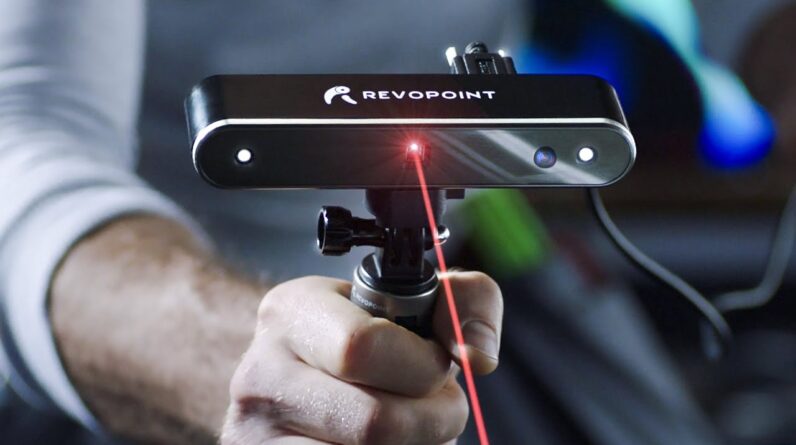 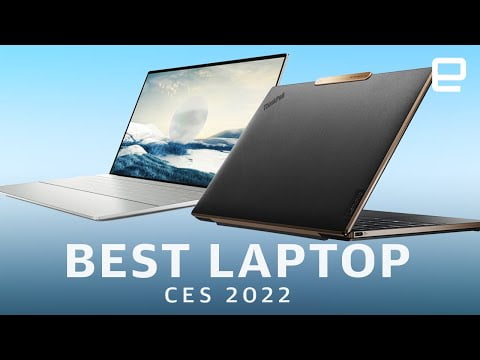