` Welcome to Rustickraft Channel ` Take 6 bottles and place them according to their height on the round base as shown. Use cellotape to stick them together. Mark them and cut them as shown in the video. Give them proper shape using a scissor. Take PVC Casing. Mark them and cut them into small pieces as shown in the video. Make small passage for previously PVC casing cutouts. 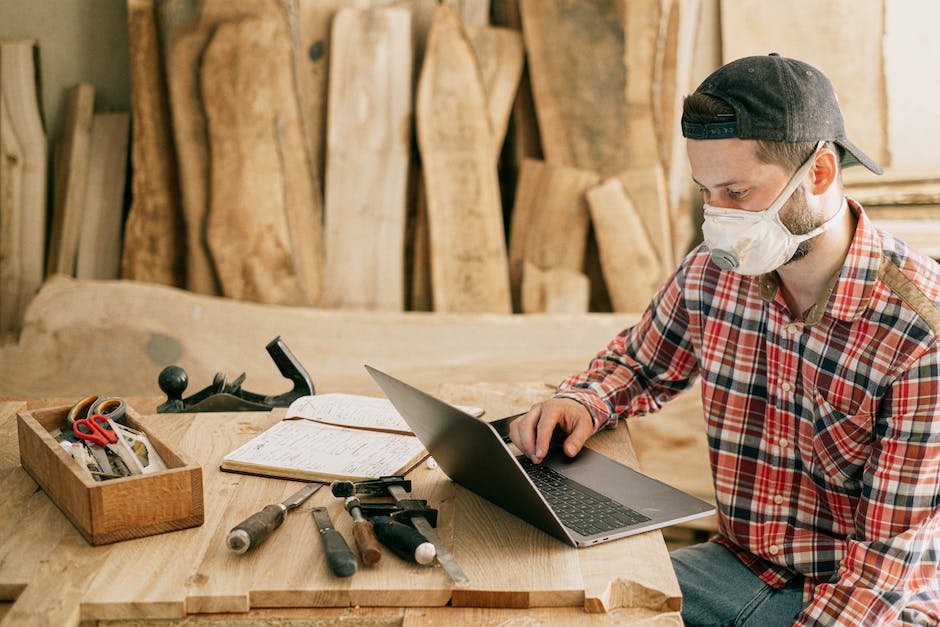 Cover the the excess wire with masking tape. Cover with masking tape as shown in video. Casting time 🙂 Wrapping with wet cloth More water spray…. Use Dry cement at first it will protect the led. That's the whole purpose of masking tape and wet cloth wrapping 🙂 White Cement and cloth Nice and easy give it a shape 🙂 Paint time. Waterproof paint will help to retain the casting for a longer period. 12v Submersible pump Attach the pump as shown in the video IR receiver Connect the IR receiver to the other end of the LED Power-up the IR Receiver with 12V DC Adapter Place the whole setup in the base as shown in the video Fill up with water.

TADA!!!!! Its done Change the LED colour through the IR remote..