hello everyone today we are dealing with the
topic of electric and I'm already in the right place where the heart of the house actually
sits so part of the heart behind me is the electrical distribution cabinet if you choose
an example of a house in order to explain to you what is in such an electrical distribution
cabinet looks significantly different than when you look at this cabinet in a conventionally
built house or in a conventional apartment I would already see that is a quite large
example and here it is really on Saving space was valued but the send the cabinet itself
is quite large that of the zb 55 it is the largest distribution cabinet that you would
now find in the home area, i.e. 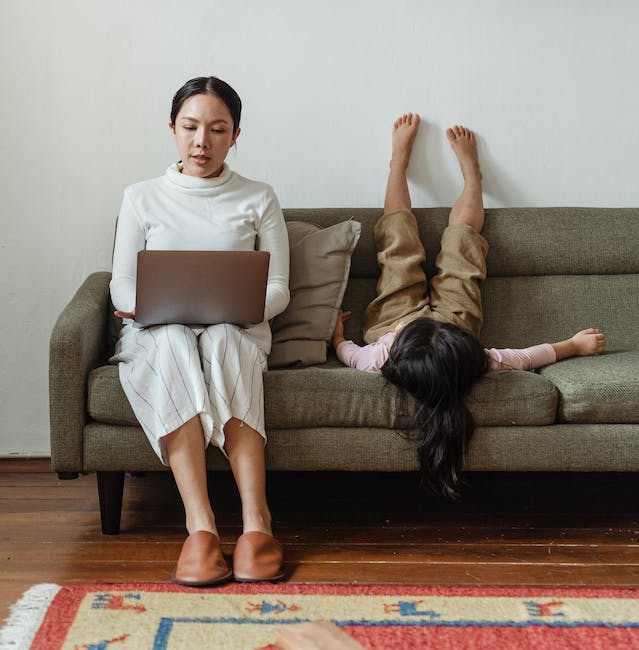