Home Articles This tiny modular home adapts to your moods

Housing's f****d. Alexa, turn "Netflix and Chill" on. (Okay.) Is it The Verge? If you look at construction and housing now, technology is an afterthought. We want to create a world where houses are made a lot more like cars or iPhones. One of the things we're trying to do is not compete against the typical high-rise or the typical single-family home. We're looking in the areas in between.

We can extend the Kasita to make it a couple of bedrooms. We can make disaster relief modules, workforce housing, a taqueria. The Kasita is not for a particular demographic. It's more for psychographic. And it's folks that want to live lightly and have home with them in a new kind of way. Your home should feel like yours. So, we wanted to create something that we call "moods." So for example, when you say, "Hey Alexa, turn on cinema,” the TV turns on, the lights dim down, the volume
comes up. We want it to be the primary interface between the user and the Kasita. When we first started, we created this board — we kinda called it our IOT board — and the idea was we had a wide range of categories of devices that we
knew we needed to integrate together to provide this overall experience inside
the Kasita. A lot of times those devices don't communicate using the same language. We have reached into each one of these technology platforms and built software that bridges across them. So, this is a low-voltage enclosure box.
It houses the brains of the Kasita. 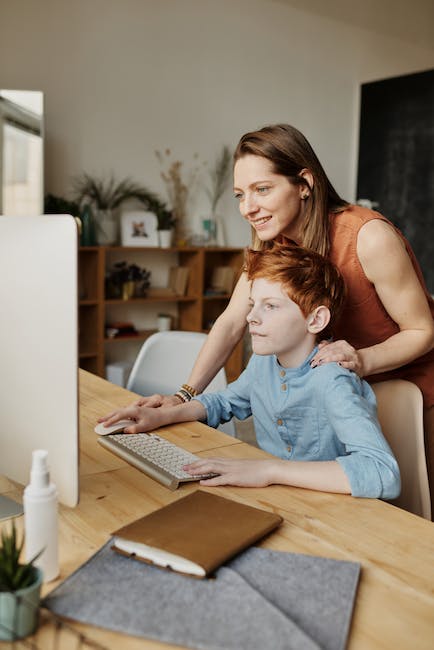 So, when I talk about the brains, I'm talking about everything from the processor that controls all of the devices. And one of the
unique things about it is that we have complete programmable control over it. So that if we need to remotely power devices on and off, we have the ability
to do it from a software perspective. We are aiming to be rolling a Kasita out the door every 57 seconds. That's how fast my quality guy rolled a Cadillac out the door. Our first three are going in
backyards here in Austin. Long-term, we are aiming to go ultra dense and that means taking these micro units, putting them on small pieces of land in the urban core, and going up. The ultimate mission of Kasita
is to solve housing for all. And you can't just solve it by just making a cheaper house or throwing some IOT in it. It's a very complicated problem.

Kasita is a solution not just
for micro-living, but for living in general. And the way that we want to live in the modern day and the near future. All right thanks for coming by. Now get
the f**k out of my house.. 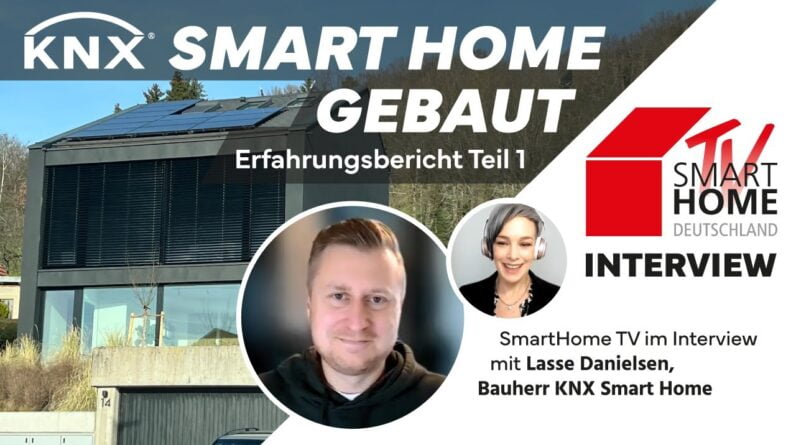 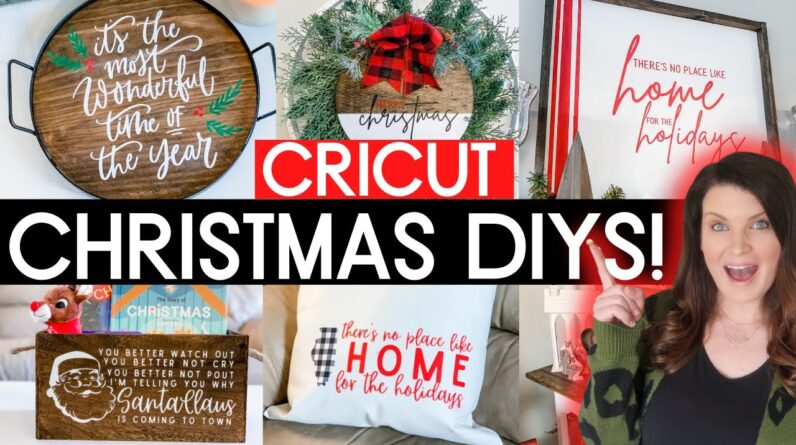 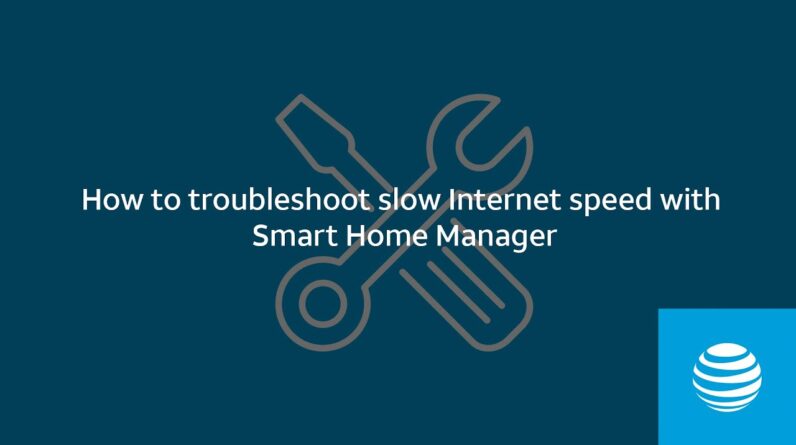