Hey guys, I made a macramé coaster and here’s what I did. I cut a 5' cord and 5 cords at 30”. Make a loop near the end of the 5' cord. Fold 1 of the 30” cords in half and place it under the 2 cords of the loop. Bring the ends through the hole created and pull them tight, creating a cow hitch knot or reverse lark’s head knot. Do this to all 5 cords. Pull the longer end of the 5' cord to tighten the loop. Use the longer end as the holding cord. Bring your holding cord over the cord to the right of it.

Make a number 4 with the now left cord over the holding cord, and pull the end through the loop created. Do this twice, creating a double half hitch knot. Bring the next cord to the right of it under the holding cord so that it's now to the left cord, and make a double half hitch knot. Repeat this with the rest of the cords. After the first round, you’ll see a gap. Add a 26” cord to the holding cord using a cow hitch knot. Then, continue with your knots. After a couple of cords, I noticed another gap, so I added another 26” cord. Keep adding another cord whenever you see a gap or if you feel like you have to reach over to tie another knot. I used 5 extra cords for that round, but some rounds won’t need as much. You don’t need the tiny end of the holding cord, so just cut it. For the next round, I tied 22” cords. I just subtracted 4” from the previous round, so that less cord is wasted. The next round had 18” cords, then 14” cords, and so on. I tucked the end into the back. 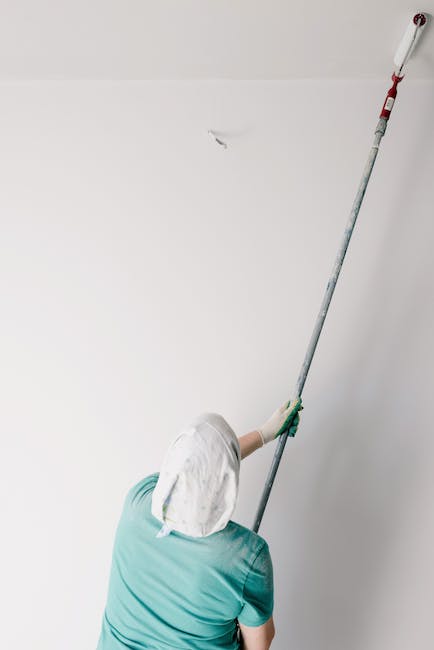 Then, I trimmed all the cords to create a circle. Next, I combed the strands, a little at a time, and worked my way up. Then, refine the circle. I cut the extra cord in the back and here’s how it turned out. The knotted part of the coaster was 4 1/4” and the ends were about 1 1/3”. The diameter of the whole coaster was about 7”.. 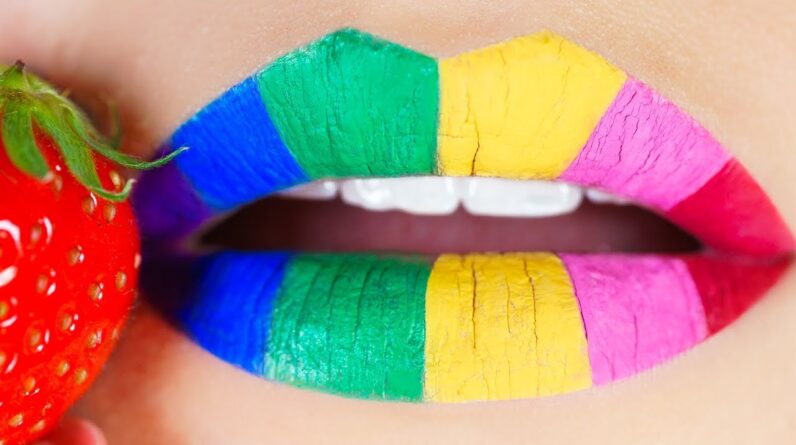 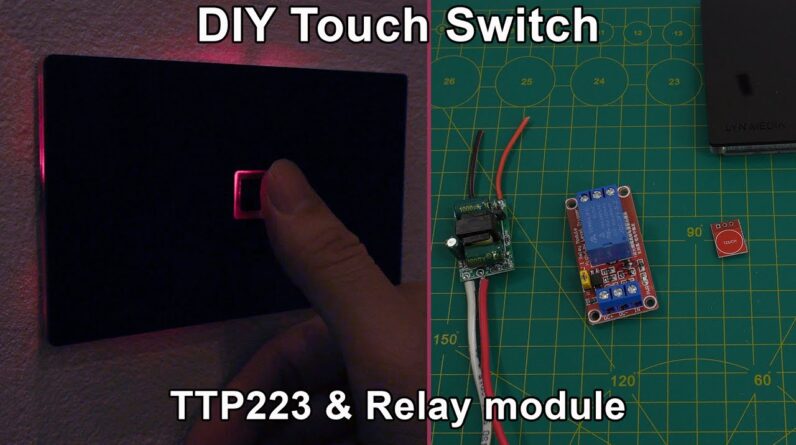 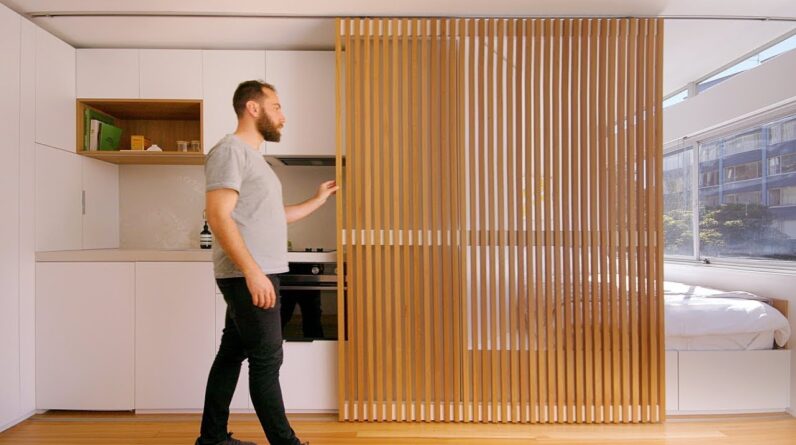 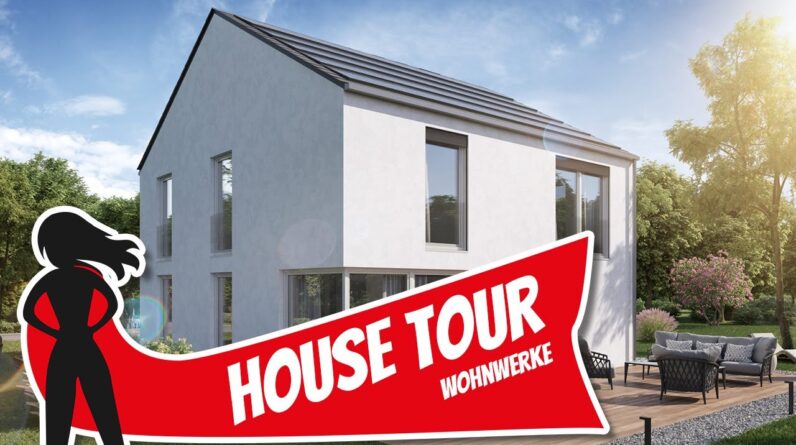 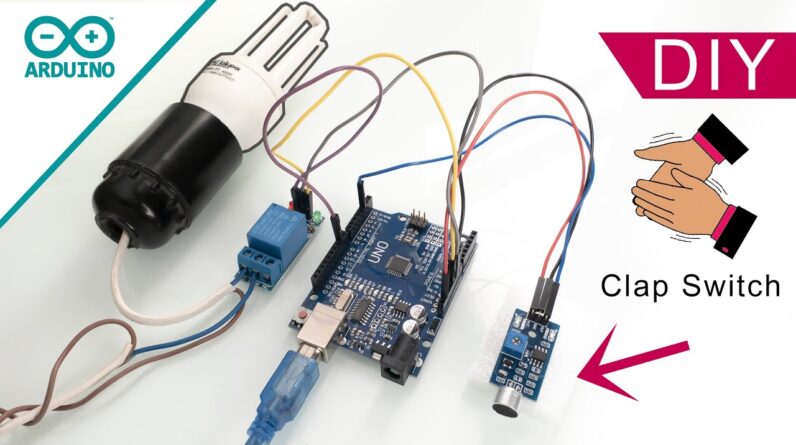 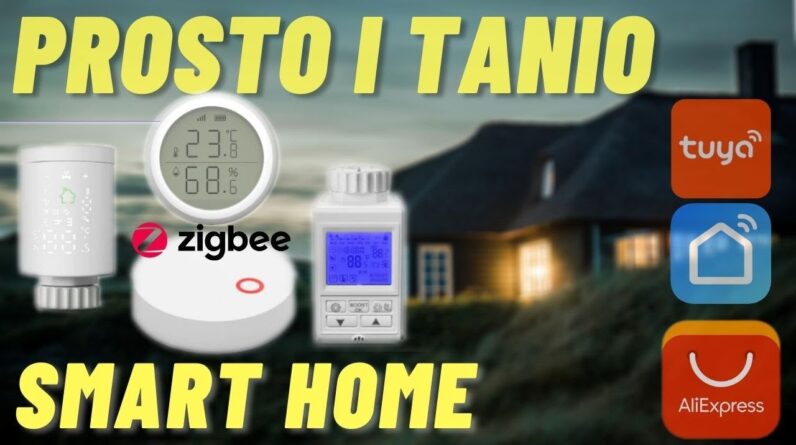