If you're not familiar with what Wink [stutter] [slap] [music] Hey everybody, it's Rich, with 2GuysTek. Today on the show, we're going to take a look
at the second generation Wink Hub and compare it to the original Wink Hub. Let's get started. First, a quick overview. The Wink Hub 2 is the second generation of
the Wink Hub, and it's designed to be used to control your home automation devices, like
outlets, door locks, motion sensors, etc. We've done a few videos on home automation
in the past, and I highly recommend you check them out if you're interested. This video is not meant to be a review of
the Wink Hub 2. There are already tons of those videos on
the internet, and I don't think I can really add much to it. Moreover, I'd like to focus this video on
whether you should bother upgrading if you already own a Wink Hub like I do.

$100 is a lot more to spend on a piece of
equipment that you already have, so is it better? But first, let's do an unboxing. [music] We've got the Wink Hub itself. Quickstart guide. Ethernet cable. Power adaptor. And FCC regulation compliance. Now let's take a look at the last generation
compared to the newest Hub. As you can see, the two Winks are roughly
the same physical size. However, you'll notice that the Wink Hub 2
has a physical ethernet port, and the first generation does not.

Otherwise, it's just a power plug share between
the two of them, and the orientation is essentially just these monolithic shapes. Both hubs have WiFi connectivity, with the
first generation only having a 2.4 Ghz radio. The second generation has both a 2.4 and a
5 Ghz and that precious ethernet port. Speaking of that ethernet port, let's talk
about why it's so important. If your Hub is only connecting via WiFi, and
you loose your wireless network, you've lost your Hub, and you've lost the ability to control
your devices that are connected to the hub. The Wink Hubs require the cloud to make any
command and control functions happen. If you lose your WiFi network, you've lost
that connectivity. The hope is that having an ethernet port means
you'll have more reliable connectivity, and hopefully, less interruptions.

The second generation also comes with a new
radio, a Bluetooth LE radio, or low energy radio, and that's something that the first
generation does not have. Second generation has 512 MB of RAM. First generation has 64 MB of RAM. Second generation comes with auto discovery
and guided setup, and enhanced local control, which, for the life of me, I can't figure
out what it is because on the Wink website there's no documentation about it. But all of this being said, these two things are
basically the same hub. Same radios except for the Bluetooth and same
functionality. There are many things I like about my first
generation hub and many things I do not.

For example, one of the things I don't is
what can seem like a random amount of time it takes for the Wink to execute a command. For example, I use an Amazon Echo to do most
of the commanding of my lights, door locks, whatever. For example, I'll tell the Echo to turn off
the lamp. Now, the Echo will send my command up to Amazon. Amazon will interpret that request, then fire
off a command over to Wink, and then Wink itself will then command my hub to turn the device
off, or the lamp off. And all of that happens in a pretty reasonable
amount of time, in an amount of time I'm actually happy with. 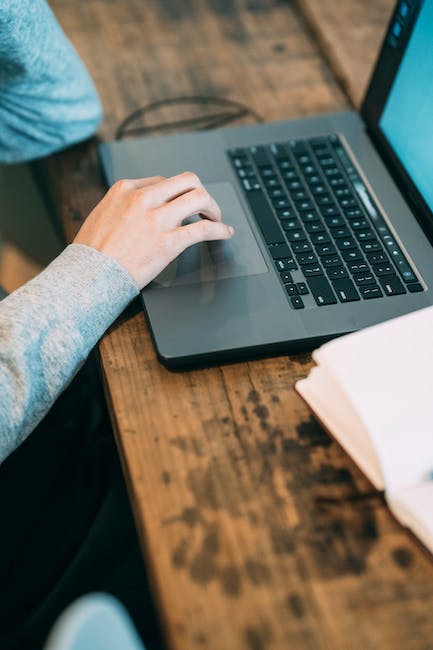 Now, I can pull open the Wink app on my phone
and command the Wink app to do the same thing, turn that lamp off, and it can take sometimes
seconds longer, 1-2 seconds longer, which is, in my opinion, unreasonable since I'm
running the app on my phone. My phone is connected to my home network,
and so is the hub. I would expect that to be a much quicker thing,
but it ends up not being so. I'm really hoping the second generation hub
really takes care of this problem. Let's look at some numbers comparing the Hub
to the Hub 2. Now what we're going to do here is we're going
to use the hub to turn a simple light on.

We're going to use an Amazon Echo to do so,
and we're going to use the Wink app itself. Let's take a look at those numbers. As you can see, the execution time of the
Hub 2 in green is much faster than the first generation hub in red. I'm really happy to see this, as this was
my number one complaint of just how long it took things to execute against the real hub. Awesome! So let's talk final thoughts here.

You might be asking yourself, it is really
worth splitting hairs over a second or a half a second in time, and is that really worth
$100? That's going to be a hard question for you
to answer. For me, I actually think it is, because I
use these things every single day. I'm always interacting with my light switches,
my door locks, all of that stuff. I expect them to be as fast as possible. I'm encouraged by what I see with the Hub
2, and I'm hoping this improvement continues. I'm happy I did it, and I recommend that you
buy the Wink Hub 2. Alright, thanks for watching. What did you think of this video? Was it informational? Did you learn something? Are you going buy a Wink Hub 2? Do you even own a Wink? Do you know what Wink is? Let us know in those comments below. 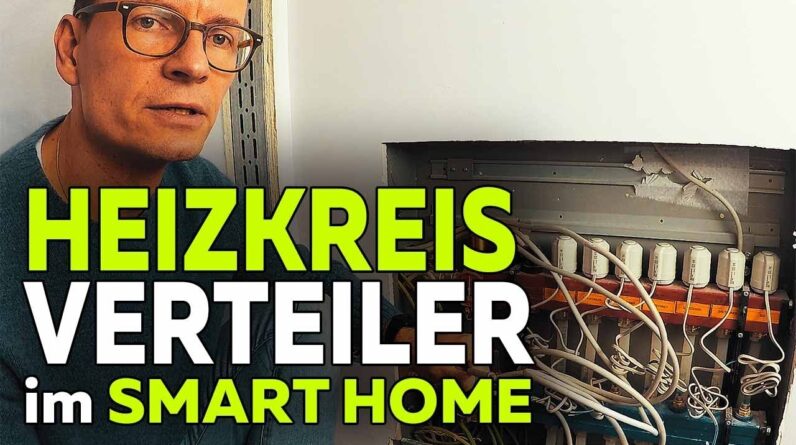 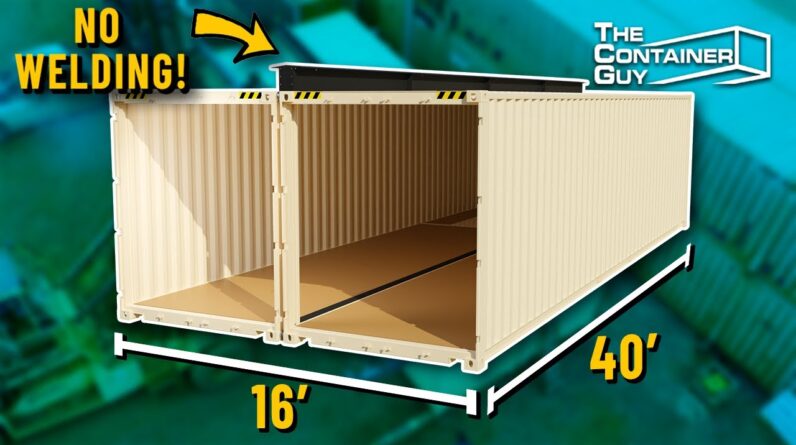 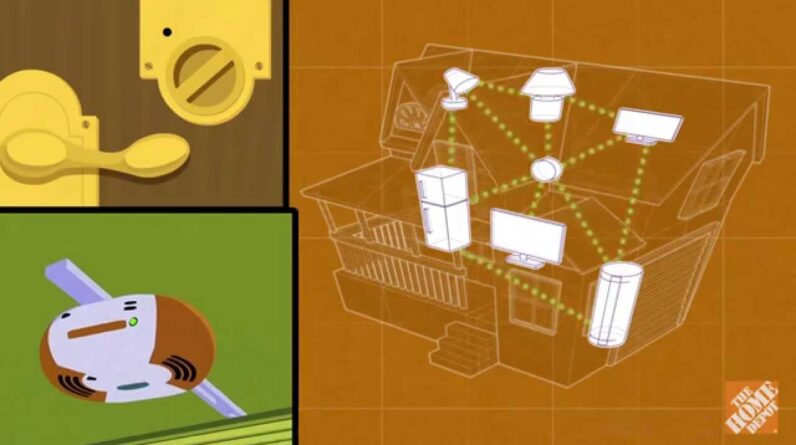 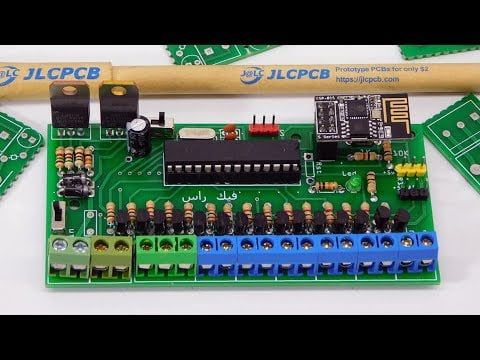 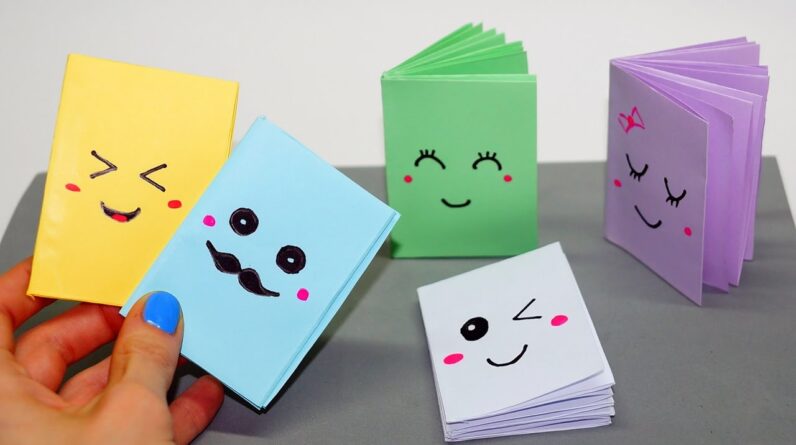 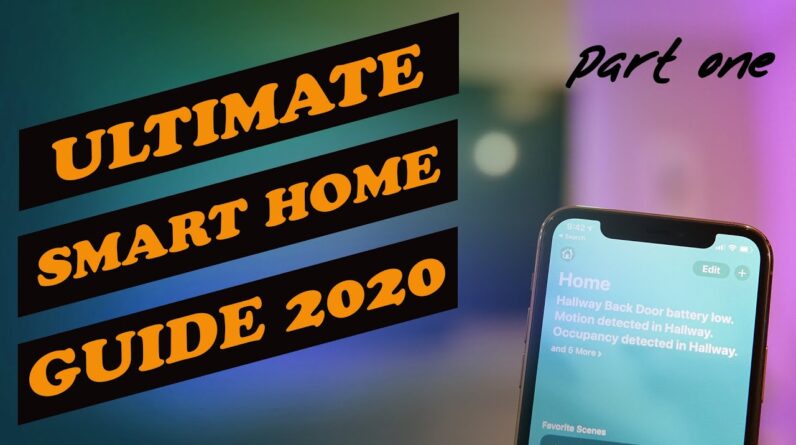